SHANGHAI, Feb. 24, 2022 /PRNewswire/ — Fosun RZ Capital, a venture capital firm originated in China with a global investment layout, has announced on Thursday that it had completed the raising of its third RMB-dominated fund. The size of the newly raised fund, which is registered at Shanghai’s Songjiang District, is 2 billion yuan (over $300 million). At present, Fosun RZ Capital, a fast-rising industrial investor, has assets under management of nearly 10 billion yuan (almost $1.6 billion).

Moving to the next stage of development, Fosun RZ Capital has upgraded its global branding. The new mission is to empower the globalization of innovative enterprises with its industry resources, while the vision moved to transforming the firm into a world-leading industrial investment institution.

Since 2014, Fosun RZ Capital entered the South-east Asian and US markets, followed by the Indian market in 2016, and Israel in 2019. Fosun RZ Capital has been leveraging its industrial capital to support Chinese companies expanding operations overseas relying on its diverse, globalized industrial resources. At the same time, the company has also been introducing cutting-edge technologies, business models and market resources from other countries into Asia, helping innovation-oriented firms grow their business not only at home but also abroad.

In 2022, Fosun RZ Capital plans to continuingly broaden its capabilities. The company is also preparing for a round of the capital raising for their USD-denominated fund.

At the same time, Fosun RZ Capital plans to gradually grow its presence in Singapore and London. In addition to a broad expansion into emerging markets in Southeast Asia, the company is also exploring new business opportunities throughout Europe, using its experience in globalization to identify quality assets worldwide for investment, and connecting Chinese and overseas industrial resources to deliver outstanding returns to investors. In addition, Fosun RZ Capital will empower Chinese portfolio companies from a global perspective and help them expand overseas.

ROVENSA becomes global leader in BioSolutions through the integration of COSMOCEL 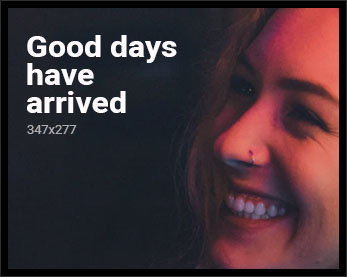 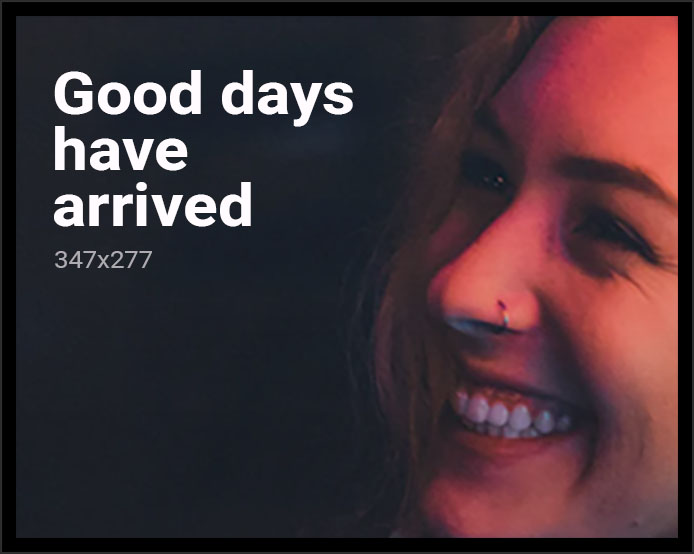 ROVENSA becomes global leader in BioSolutions through the integration of COSMOCEL